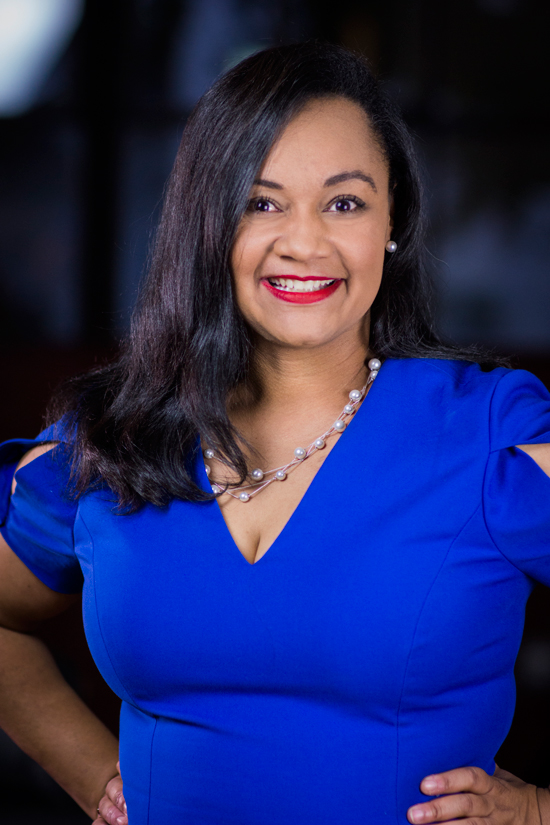 Senator Nikema Williams has been a fearless advocate for women and families throughout her life. Since her election to represent Georgia’s 39th Senate District, which includes the cities of Atlanta, East Point, College Park, Union City and South Fulton, Sen. Nikema Williams has led the charge to improve her community and fight for the values of her constituents.

She has spent her time at the State Legislature fighting for working families, voting rights, fair representation and much more. These values are reflected in her work as a serving member of the influential Economic Development and Tourism, Retirement, MARTOC, State and Local Government Operations, Urban Affairs, and Special Judiciary committees.

Yet for Sen. Williams, the fight for a more prosperous Georgia does not end at the State Legislature. As the first Black woman Chair the Democratic Party of Georgia, she leads the fight statewide to expand access to opportunity for Georgians.  Senator Williams plays a key role in the National Democratic Party as a member of the Executive and Resolution Committees of the Democratic National Committee.

Senator Williams’ commitment to Georgians is also reflected in her arduous fight for free and fair elections. From speaking out against voter suppression, to ensuring that every individual’s vote is counted, Senator Williams will not stop until everyone’s voices are heard. In November of 2018 Senator Williams was arrested at the State Capitol as she stood by her constituents to elevate their demands that every vote be counted following the midterm elections.

Her passion for protecting women’s rights and access to healthcare led Sen. Williams to her former position as Vice-President of Public Policy for Planned Parenthood Southeast, Inc. Her desire for improving the wellbeing of working families led her to serve in her current position as Deputy Political Director at National Domestic Workers Alliance (NDWA) and Deputy Director at Care in Action, the advocacy and political arm of NDWA.

Sen. Williams has been recognized as one of Georgia Trend Magazine’s Forty under Forty, Power 30 Under 30, Outstanding Atlanta, and Who’s Who in Black Atlanta. Additionally she was named one of James Magazine’s Most Influential Georgians and received the Freshman Legislator of the Year award from the Georgia Legislative Black Caucus. Sen. Williams is a graduate of Lead Atlanta, New Leaders Council and the Women’s Campaign School at Yale.

She was born in Columbus and raised by her grandparents across the Chattahoochee River in Smiths Station, Alabama. She attended Talladega College–a liberal arts Historically Black College in Talladega, Alabama–where she became a member of Alpha Kappa Alpha Sorority, and graduated with a Bachelor of Arts in Biology.

Sen. Williams and her husband, Leslie Small, reside in Atlanta with their son, Carter, and two rescue Yorkshire Terriers, Ginger and Belle. They are members of Central United Methodist Church in Atlanta.