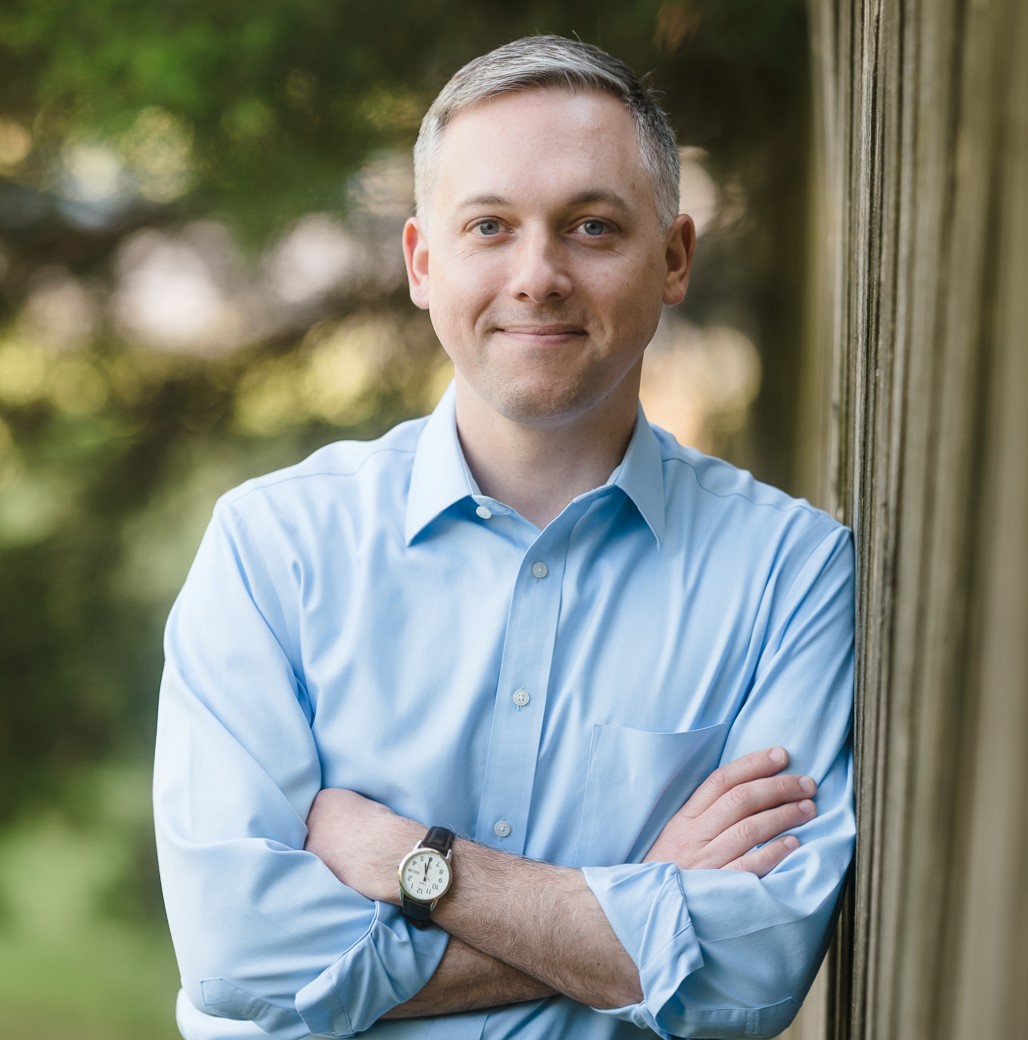 Matthew Wilson (he, him) is a trial lawyer and former public-school teacher. He served two terms in the Georgia House of Representatives, becoming only the second openly gay man to ever be elected to the Georgia General Assembly, and was a 2022 candidate for statewide Insurance Commissioner.

Matthew is a product of Georgia public schools from kindergarten through law school. He attended the University of Georgia on a HOPE scholarship and after graduating, he taught sixth-grade math and science at a Title I school as part of the national Teach For America program. He returned to the University of Georgia for law school where he was named the outstanding trial advocate for his class, graduating with honors.

In the State House, Matthew quickly became one of the leading voices on progressive issues like commonsense gun safety, redistricting reform, LGBTQ rights, and consumer protections. In his first year in office, he was named Legislator of the Year by the Georgia Psychiatric Physicians Association for his work to ban so-called “conversion therapy” in Georgia. The following year, he was recognized as Legislator of the Year by the DeKalb Lawyers Association for his work to bring racial parity to the DeKalb State Court bench. In 2022, the Georgia Association of Educators awarded Matthew its highest honor, the Friend of Education award, for a career dedicated to promoting excellence in public education and unwavering support of educators. Matthew has also been recognized as a Champion of Georgia Cities by the Georgia Municipal Association and received the 2021 Allen Thornell Political Advancement Award from Georgia Equality, the 2021 Outstanding Contribution to Georgia’s LGBTQ Community from the Stonewall Bar Association, and the 2022 President’s Award from the Georgia Trial Lawyers Association.

Matthew runs a personal injury law practice in Atlanta and has been consistently recognized as one of Georgia’s top young trial lawyers, including being named in 2020 to the National LGBT Bar Association’s Best LGBTQ Lawyers Under 40 list. He is a graduate of LEAD Atlanta and has served on the boards of the Stonewall Bar Association, Red Clay Democrats, and Georgia Watch, a consumer rights organization.

Matthew and his husband, Robert Poole, live in Kirkwood with their spoiled Doodle, Henry. They are members of All Saints’ Episcopal Church in Atlanta.