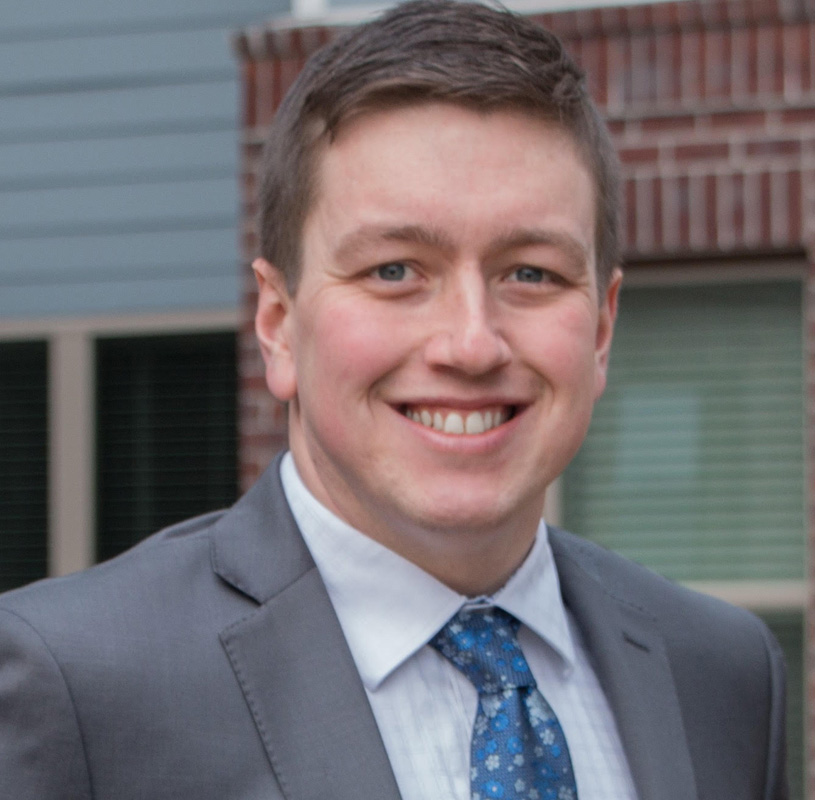 Justin Holsomback has lived in Georgia most of his life, attending Birney Elementary School, Awtrey Middle School, Kennesaw Mountain High School and Kennesaw State University, where he studied Biology. He currently works as an IT Technical Recruiter for a National Agency. In 2016, Justin ran for Georgia’s House of Representatives for District 34 (Kennesaw/Marietta), running as one of only 4 endorsed Berniecrats in the state of Georgia after having been inspired to run by Bernie Sanders’ candidacy.

While not victorious in his 2016 candidacy, instead of withdrawing from politics, Justin has spent the last few years becoming heavily involved with community organizing. He currently serves as Secretary for the Democratic Party of Georgia amd Vice-Chair of the Judicial Council for the Young Democrats of America. In his free time, Justin trains for competitive CrossFit and Ironman races 6 days a week and helps organize youth-focused activism.

In 2018, Justin was awarded the Man of the Year award by the Young Democrats of Georgia, and in 2019, received the Rising Star Award from his employer, naming him as the top performing Account Executive in the company for Fiscal Year 2018.