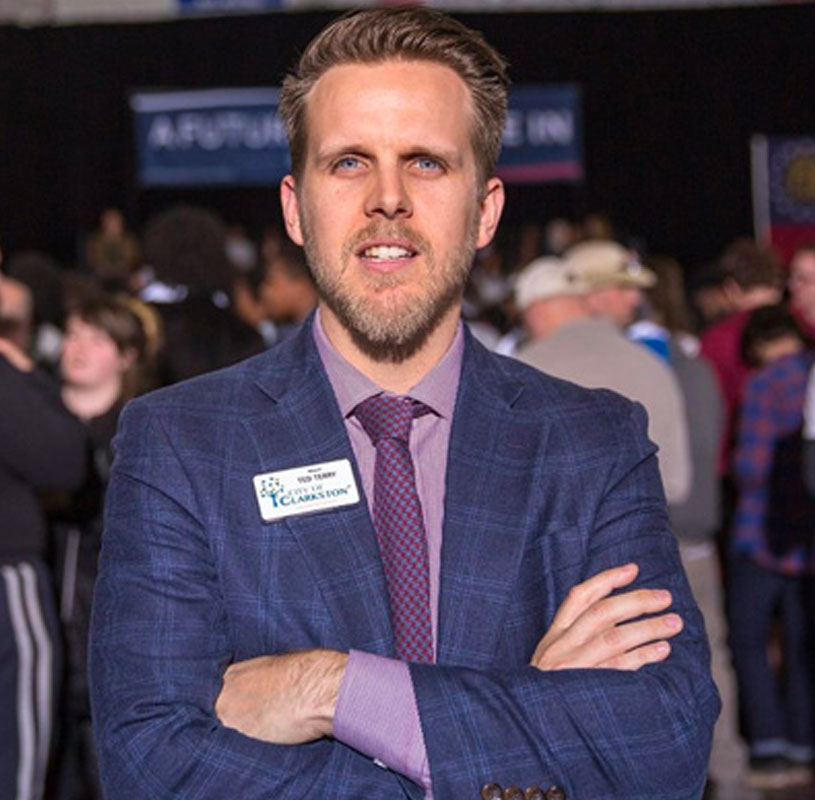 At just 36 years of age, Ted Terry is the youngest Mayor in the City of Clarkston’s History — but he’s no newcomer to politics. As a Georgia Democratic Party staffer, Ted trained canvassers and candidates for GOTV efforts during the 2008 election cycle, including for Barack Obama’s first presidential campaign. Ted has participated in federal, state and local government and political issues since he was 17 years old. His main goal as First Vice Chair to train, recruit and energize the next generation of Democratic candidates at all levels of government in Georgia.