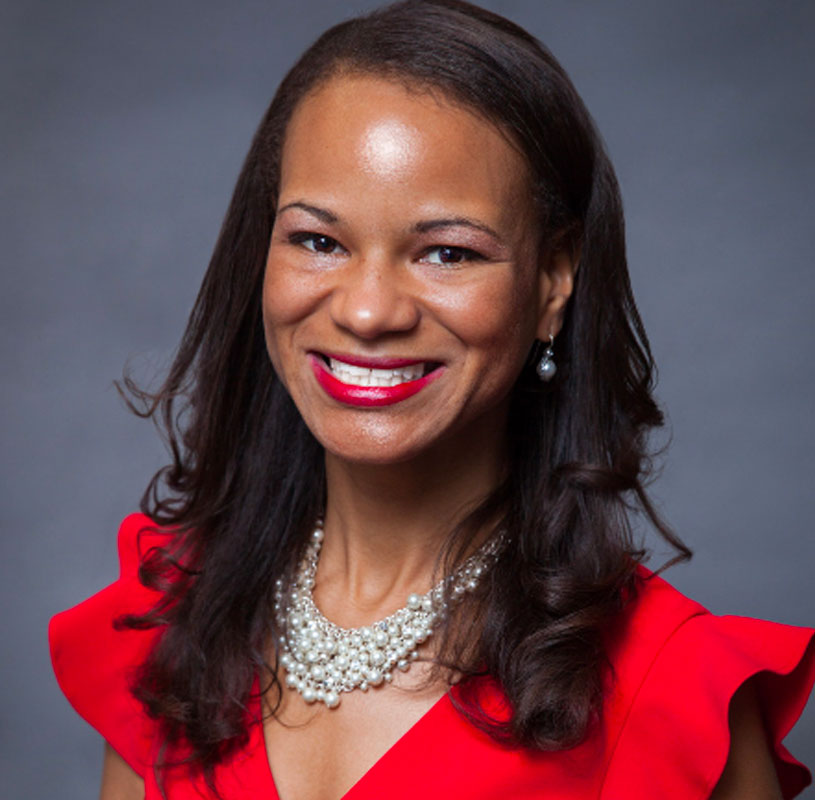 Adrienne White is Vice Chair of Candidate Recruitment of the Democratic Party of Georgia. Adrienne believes that the political process is a profound vehicle for social change, inspired by the work of Congressman John Lewis, Diane Nash, Martin Luther King, Jr., and many other civil rights icons.

Adrienne was chair of Red Clay Democrats in 2018-2017, which is a state PAC focused on empowering young leaders to take on elected office and served a total of 6 years on the board. She was chair of Georgia’s WIN List, a state PAC focused on electing Democratic women in 2016-2015.  Adrienne was a part of the DNC’s Georgia Victory Leaders Council and a part of Hillary Clinton’s for45 Finance Council Steering Committee. She chaired State Representative Bee Nguyen’s 2017 state house campaign. She is a part of HerTerm’s advisory council, and was instrumental in bringing Emerge America to Georgia.

“Give. Serve. Love,” is Adrienne White’s personal mantra, which she embeds into her professional, civic and personal life.

When she isn’t helping people run for office, she enjoys running and triathalons.